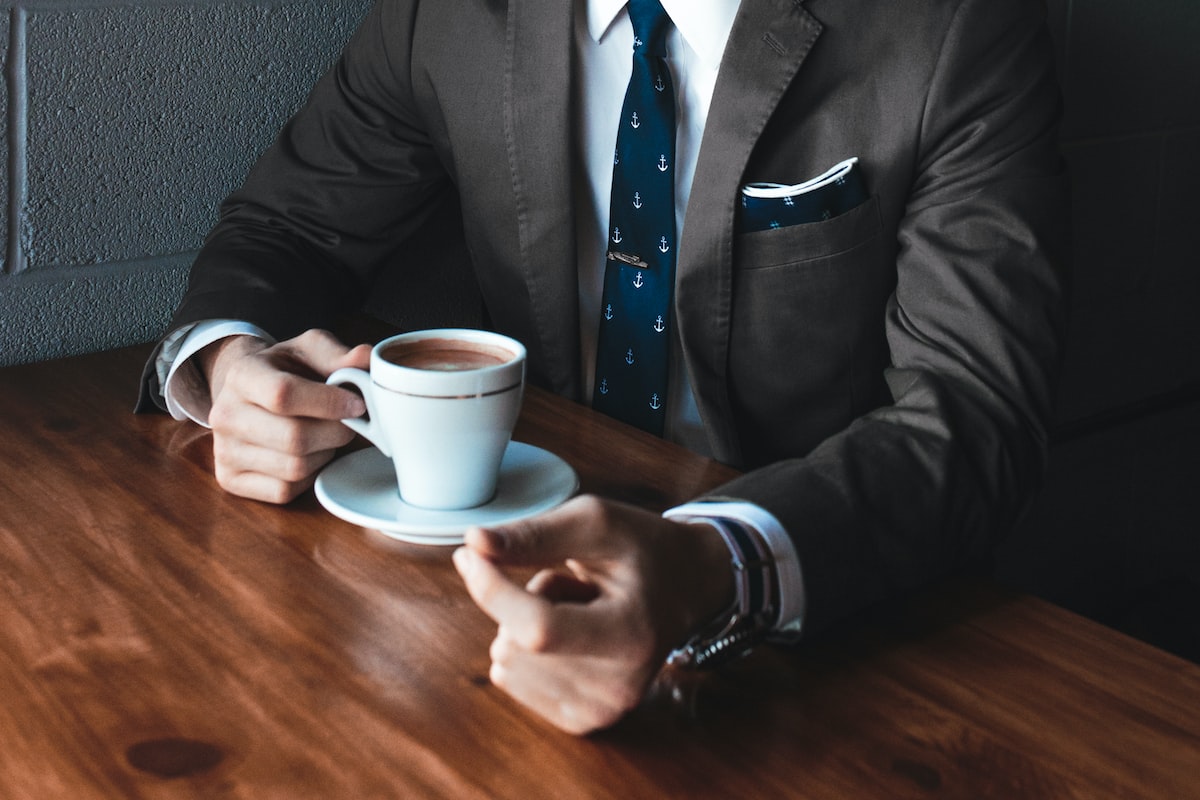 Don’t Title People “Pastor” If They Aren’t An Elder

Student Pastor. Children’s Pastor. Creative Environment Pastor (No idea). Senior Pastor and Worship Pastor are pretty standard fare on the leadership page of a church’s site. And what is also becoming standard is the willy-nilly way people use the word pastor.

I don’t think we should put Pastor on people just because they are on a church staff. A pastor isn’t someone who gets a paycheck from a church and is responsible for running events for certain age groups while holding a Bible.

A pastor is an elder. An elder is a pastor. Same same.

We need to collate the unnecessary stacks between the titles of pastor and elder. They are one office, one title, that is expressed with three Greek words—more on that in a minute. Elders/pastors have one summary task, shepherding the flock of God.

In a lot of churches today, elders are typically the lay, non-paid, leaders that make big decisions in the church, oversee the budget, and act like an unglorified board of directors. They don’t function as shepherds, they may or may not meet the eldership qualifications in 1 Timothy 3 or Titus 1 — they are savvy business leaders or big givers. This model is exported from the world, imported into the church, and should be banned in the body of Christ.

In this same model, pastors are the leaders who are paid by the church to do ministry, to shepherd, and report to the board of elders.

But in the New Testament, elders are pastors, and pastors are elders. Both Peter and Paul use the words related to pastor and elder interchangeably to refer to the same ministry. Peter uses these words in the same context of a single paragraph, in the same breath.

Look at the way Peter uses the words elder and pastor/shepherd.

“1 I exhort the elders (presbuteros) among you as a fellow elder and witness to the sufferings of Christ, as well as one who shares in the glory about to be revealed: 2 Shepherd (poimaino — connected to the word ‘pastor’. See poimen in Ephesians 4:11) God’s flock among you, not overseeing (episkopos) out of compulsion but willingly, as God would have you; not out of greed for money but eagerly; 3 not lording it over those entrusted to you, but being examples to the flock. 4 And when the chief Shepherd (archipoimen) appears, you will receive the unfading crown of glory” (1 Peter 5:1–4).

Peter, a fellow elder, tells the elders to pastor, to shepherd God’s church, and to oversee the body. Elders are pastors, shepherds, overseers. Pastoring is a description of an elder’s ministry. Pastors are elders. We need to get the noun/office and the verb/function straight in our minds.  For the rest of this article, I'll capitalize the noun/office, and leave the verb/function in lowercase.

Paul knows he will never see the Elders of the Ephesian church again, so he has a message for them. First, he summons them.

“17 Now from Miletus, he sent to Ephesus and summoned the elders (Greek: presbuteros) of the church” (Acts 20:17).

He didn’t call the board of directors. He summoned, what we refer to today as the Pastors. Paul tells the Elders/Overseers to pastor.

“28 Be on guard for yourselves and for all the flock of which the Holy Spirit has appointed you as overseers (episkopos), to shepherd (poimaino — connected to the word ‘pastor’. See poimen in Ephesians 4:11) the church of God, which he purchased with his own blood” (Acts 20:28).”

Paul tells the Ephesians Elders to pastor the church, oversee her, shepherd her. See what I’m seeing? Here in Acts 20, Paul uses the noun, Overseers, while Peter uses the verb, overseeing. Like us today, we use the noun, Pastor, while Paul and Peter use the verb, shepherd and shepherding.

The New Testament uses these words to describe the same office and responsibility in the local church. Elders are Pastors, Shepherds, and Overseers. Pastors are Elders, Overseers, Shepherds. This chart from Colin Smothers captures it well.

Thoughtful with the Titles

For example, if the Pastor for Counseling isn’t also an Elder, then he shouldn’t be titled as a Pastor. If the Worship Pastor doesn’t have the same responsibility, authority, and function as a part of the plurality of Elders, then it’s a misuse of the word Pastor.

There’s the ditch on the other side too. If Elders don’t pastor, then they aren’t functioning like biblical Elders. Elders pastor because they are Pastors. And Pastors are Elders because they oversee and shepherd the flock of God.

So what titles should a church use? Elders and deacons are a good place to start. After that, it’s up to you and your context. But, so I don’t leave you hangin’, let’s use the Student ____ as a reference point.

Whatever you do, be thoughtful and biblical with the titles. Don’t go for what’s chic. Go for what’s ancient. Even these little tweaks on websites, job descriptions, email signatures, and business cards can communicate a solid ecclesiology. And that’s something we need more of in our day.

A healthy ecclesiology, one faithful to the New Testament vision of church leadership, including all the grammar and offices and functions, is a part of our spiritual formation. Eugene Peterson is right, "A church is a community for the formation human beings (made in the image of God) into the stature of Christ." Our churches are the greenhouses of growth. Fuzzy ecclesiology is absorbed and retained by those who dwell in it, shaping how they view church, the Bible, ministry and more. What is Brad, 36 and new convert, learning about Deacons from your practiced ecclesiology? Pastor, when considering leadership titles, think about what is being taught by people's titles. Formation is caught as much, if not more than it is taught.