Christ the Lord is Risen Today! 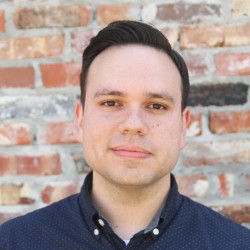 Christ is risen! Happy Easter, friends! On this glorious day, I thought I'd share with you a recent study I did on the biblical connections in an Easter hymn from Charles Wesley.

Charles Wesley’s hymn, “Christ the Lord is risen today” (1739), was originally titled, “Hymn for Easter Day.” This powerful hymn on the theological and doxological significance of the resurrection of the Lord Jesus appeared in the Wesleys’ hymnal, Hymns and Sacred Poems (March 1739), about ten months after Charles Wesley’s evangelical conversion in May 1738.

Wesley’s hymn appears to have been inspired by the anonymously translated Latin hymn, “Surrexit Christus hodie” (Jesus Christ is risen today) from the Lyra Davidica in 1708. But upon comparing the two hymns, Wesley's work exceeds what can be found in the Lyra Davidica.

“Christ the Lord is ris’n to day”
Sons of men and angels say
Raise your joys and triumphs high
Sing ye heav’ns, and earth reply

Here in stanza one, Wesley takes Christians to the initial proclamation of Christ’s resurrection. It was at the former graveside of Christ the Lord that the angels proclaimed to Christ’s female disciples, “Don’t be afraid, because I know you are looking for Jesus who was crucified. He is not here. For he has risen, just as he said” (Matt 28:5–6; see also Mark 16:6, Luke 24:1–12, John 1:1–18). The resurrection of Christ ought to create an influx of joy, a surplus in jubilee, and a cosmic chorus of praise.

Love’s redeeming work is done
Fought the fight, the battle won
Lo! Our sun’s eclipse is o’er
Lo! He sets in blood no more.

Line one reminds Christians of Christ’s call from the cross, “It is finished!” (John 19:30). Christ fought sin and death, and won, and gives his victory to his people (1 Cor 15:57). In the final two lines, Wesley invites Christians to remember two realities. First, the darkness in the sky that happened at Christ’s death is dismissed by the brightness of the resurrection (Matt 27:45), and Christ is no longer immobilized in a pool of blood—he lives!

Vain the stone, the watch, the seal
Christ has burst the gates of hell!
Death in vain forbids his rise:
Christ hath open’d paradise!

The Pharisees remembered how Christ said he would rise from the dead. In an effort to keep the disciples from stealing Christ’s body and spreading news of a “resurrection,” they appeal to Pilate for a guard to keep Christ’s body in the tomb.  Pilate granted them a guard of soldiers and a charge to secure the tomb. “They went and secured the tomb by setting a seal on the stone and placing the guards” (Matt 27:65–66). Wesley points out how meaningless it was to have the stone, the guards, and the seal of Rome. Christ is alive! Jesus’s resurrection destroyed the gates of Hades, opening paradise (Sheol), and bringing a host of captives on high in his ascension to the Father’s right hand (Eph 4:8–10).

Lives again our glorious King
Where, O death, is now thy sting?
Dying once he all doth save
Where thy victory, O grave?

Soar we now, where Christ has led?
Following our exalted head
Made like him, like him we rise
Ours the cross—the grave—the skies!

Wesley weaves many aspects of the Christian's union with the Lord Jesus, the head of the Church. Believers are united to Christ, becoming participants in his death and resurrection. “For if we have been united with him in the likeness of his death, we will certainly also be in the likeness of his resurrection” (Rom 6:5). Christ’s death and resurrection is the blueprint for every Christian—death, burial, and then life everlasting.

What tho’ once we perish’d all
Partners in our parent’s fall?
Second life we all receive
In our heav’nly Adam live.

In continuing with the apostle Paul’s words in Romans, Wesley reminds Christians that life in the first Adam is severed by the death and resurrection of the second Adam, Christ the Lord (Romans 5:12–21).

Ris’n with him, we upward move
Still we seek the things above
Still pursue, and kiss the Son
Seated on his Father’s throne.

Paul’s words to the Colossians ring through stanza seven, “So if you have been raised with Christ, seek the things above, where Christ is, seated at the right hand of God” (Col 3:1). Wesley also makes a direct connection to honoring and praising the risen Son of God from Psalm 2:12, “Kiss the Son.”

Scarce on earth a thought bestow
Dead to all we leave below
Heav’n our aim, and lov’d abode
Hid our life with Christ in God!
Hid, till Christ our life appear
Glorious in his members here
Join’d to him, we then shall shine
All immortal, all divine!

Wesley continues the thread from Paul in Colossians, “Set your minds on things above, not on earthly things. For you died, and your life is hidden with Christ in God. When Christ, who is your life, appears, then you also will appear with him in glory” (Col 3:2–4). There may also be an allusion to Jesus’s call to discipleship, leaving behind what is necessary to faithfully follow him (Luke 9:57–62).

Hail the Lord of earth and heav’n!
Praise to thee by both be giv’n
Thee we greet triumphant now
Hail the resurrection thou!

Stanza ten reminds Christians of two doxological scenes—the angels proclaiming that Christ has risen, “Lord of heav’n,” and of the disciples marveling and worshipping their risen Lord, “Lord of earth” (Matthew 28). Jesus is the Lord of all. There is also a possible allusion to the scene of Revelation 1 and the glorious vision of the triumphant Lamb of God who himself is the resurrection and the life (John 11:25).

King of glory, soul of bliss
Everlasting life is this:
Thee to know, thy pow’r to prove,
Thus to sing and thus to love!

In this final stanza, Wesley draws back up the hymnbook of the Old Testament, alluding to Psalm 24, “Who is this King of glory? The LORD, strong and mighty, the LORD, mighty in battle!” (Psalm 24:8). And the final three lines display a lively connection between Jesus’s words in John 17, and Paul’s resolve in Philippians 3—“And this is eternal life, that they know you, the only true God, and Jesus Christ whom you have sent” (John 17:3), and “That I may know him and the power of his resurrection, and may share his sufferings, becoming like him in his death, that by any means possible I may attain the resurrection from the dead” (Phil 3:10–11).

Easter Day, and every day, is a time for Christians to rejoice, sing, and respond in love to the Lord of love who conquered the grave for their justification (Rom 4:25).

17 Quotes on the Resurrection of Jesus 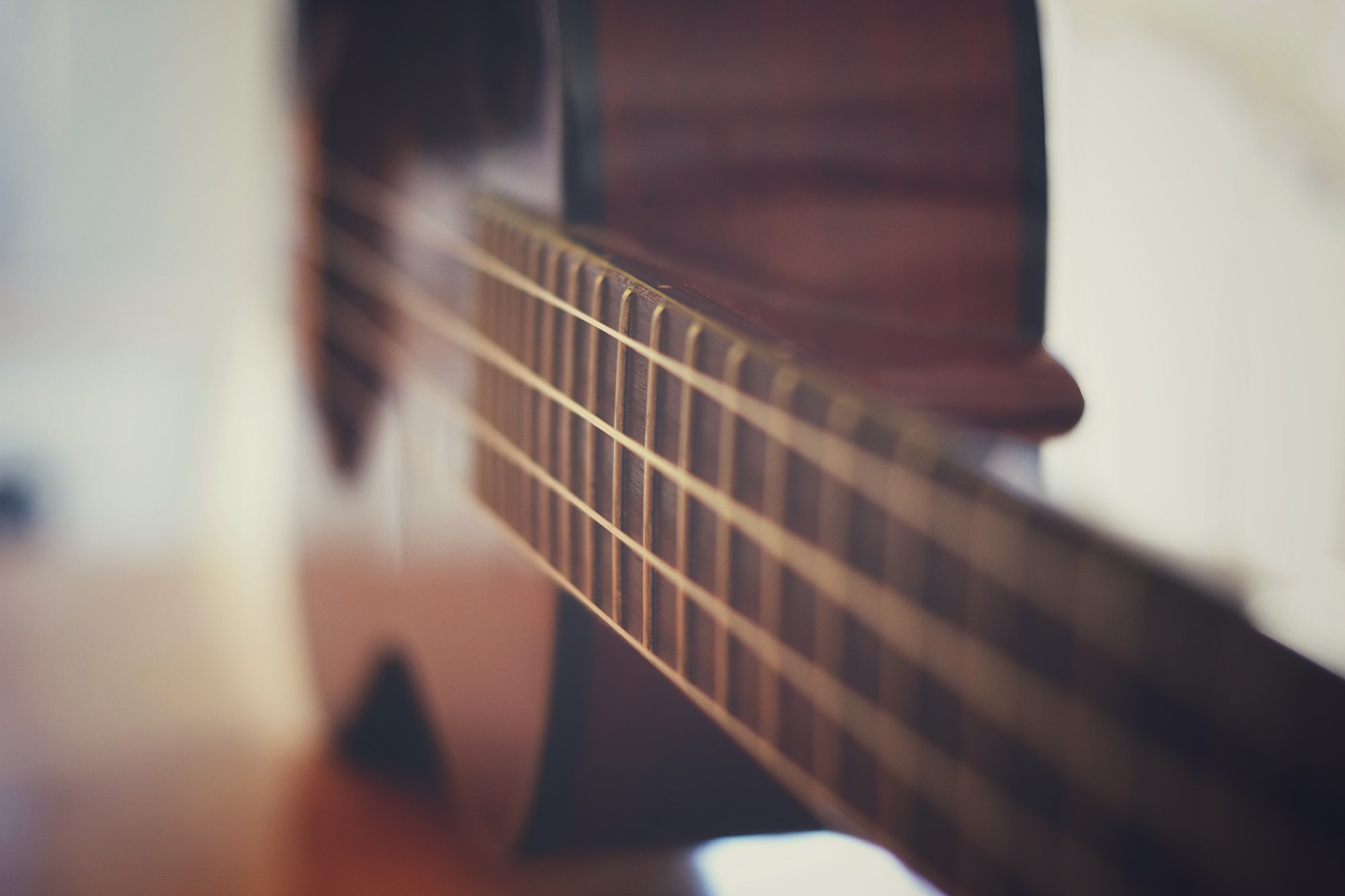 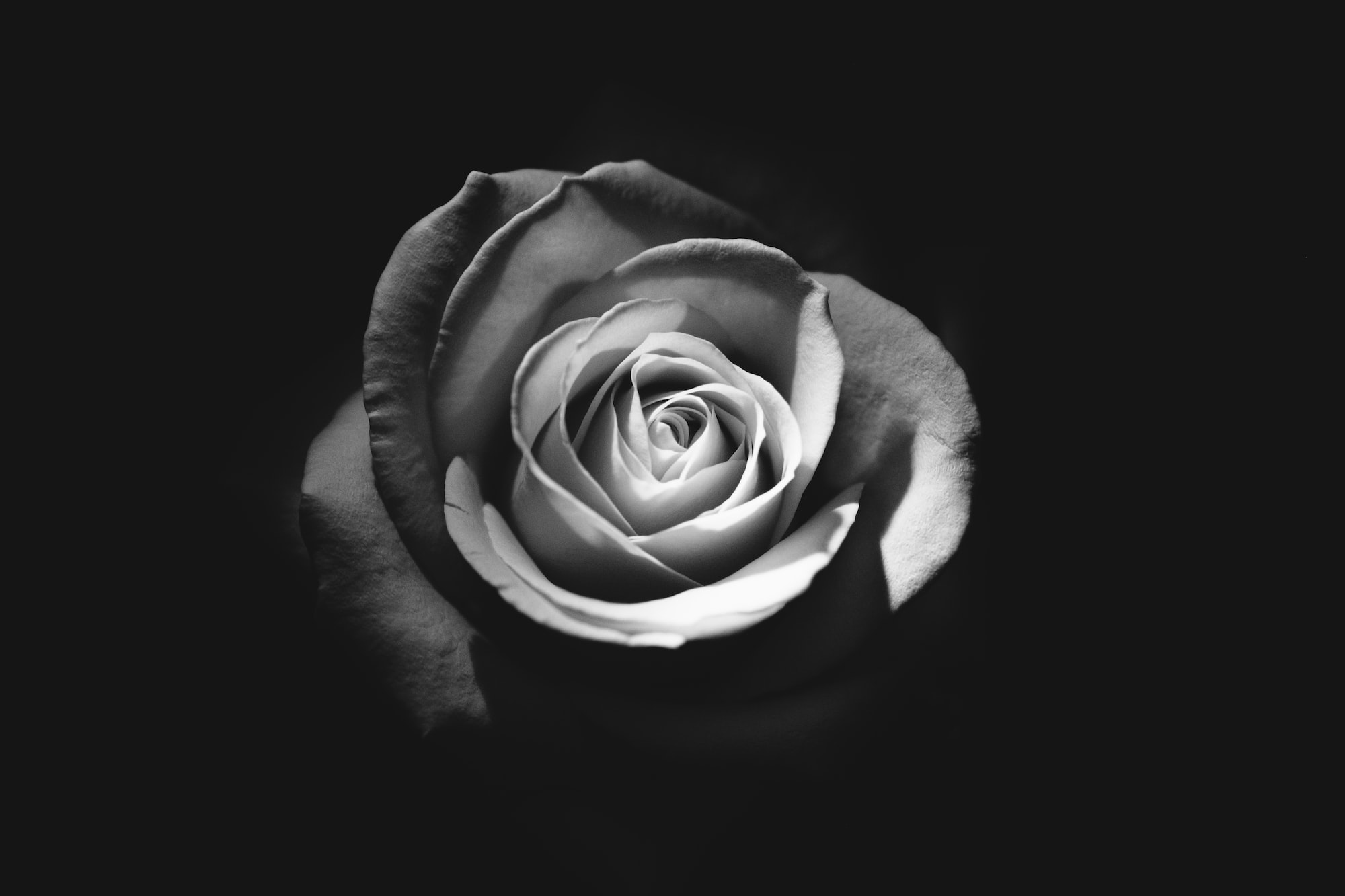 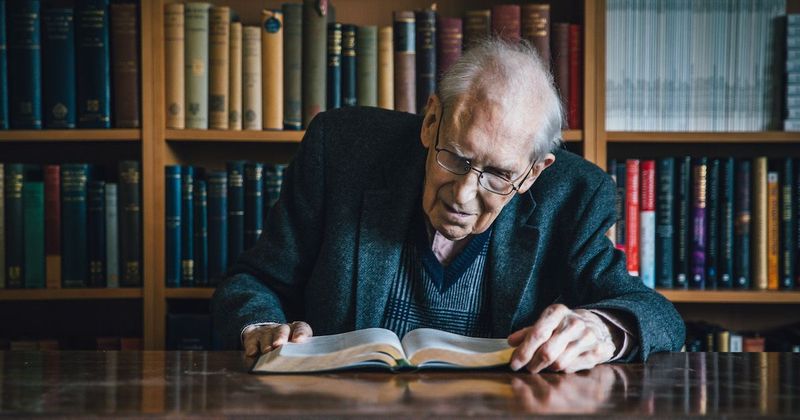